Currently a synagogue and museum, the Kehila Kedosha Janina Synagogue is the only remaining Romaniote synagogue in the western hemisphere. The congregation was founded by Greek Jewish immigrants on the Lower East Side in 1906. The building was constructed in 1927. 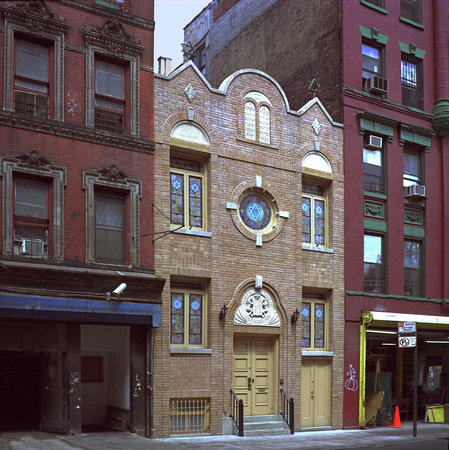